Los Angeles, Alta California - October 2, 2002- There are two kinds of speed! There is the kind made illegally in motel rooms, in ghetto tenement rooms and in dilapidated trailer camps throughout America and which is increasingly being tied to the most horrific and bloody murders imaginable. There is a second kind of speed that is made in pristine laboratories that have very profitable contracts with the Pentagon. This speed is being provided by the Pentagon to Armed Forces helicopter, fighter plane, and bomber pilots and there is now ample evidence that it is also being provided to other Armed Forces personnel on a routine basis. The effects on the soldiers are no different, when abused, than the effects on civilian dope addicts that buy their speed in the back alleys of America.

The highly illegal and dangerous type of speed called Methamphetamine (Crystal Meth) was originally synthesized by the Nazis and given to their Panzer Divisions and the Luftwaffe in order to give them more endurance in the battle field, however, even the Nazis stopped this practice after noticing bizarre and unpredictable behavior in their soldiers. Many of the Nazis soldiers were going on murderous rampages against civilian populations and some were even turning against their own officers.

Today, the Pentagon has admitted that they provided speed to the U.S Armed Forces during the Gulf War and are doing the same with military personnel in Afghanistan. A report called " Performance Maintenance During Continuous Flight Operations", produced by the Naval Medical Research Laboratory in Pensacola, Florida outlines the Pentagon practice of providing speed to pilots. The report "The Use of Amphetamines in U.S. Air Force Tactical Operations during Desert Shield and Storm", by Emonson DL and Vanderbeek RD outlines the use of speed during the Gulf War. A statement issued by the US Air Force Surgeon General's Office also confirmed the use of amphetamines by pilots. It said: "During contingency and combat operations, aviators are often required to perform their duties for extended periods without rest. While we have many planning and training techniques to extend our operations, prescribed drugs are sometimes made available to counter the effects of fatigue during these operations. The Pentagon, is in addition, providing "downers" after pilots binge on "uppers." In order to help the pilots sleep after a "binge" they are given a dosage of the sedative Temazepam (Restoril). These dosages of "uppers" and than "downers" have a devastating effect on the pilots judgement and overall mental health.

This perhaps explains the "paranoiac behavior" of the U.S. pilots that dropped the bombs on the Afghani Wedding Party and on the friendly Canadian troops. In April of this year, four Canadian soldiers of the Princess Patricia's Canadian Light Infantry were killed and eight injured when an American pilot dropped a 500lb laser-guided bomb on their position. In addition, many other "friendly fire" incidents and unexplained crashes of numerous helicopters could be explained through the overuse of amphetamines or "speed" by the pilots and other military personnel. Abuse of "speed" causes paranoia, irritability, irrationality and unexplained violent behavior in the user.

Worst of all, it is very possible that the rash of murders of the four Army wives by returning Special Forces from Afghanistan at Fort Bragg may be explained by taking into account the damaging effects of the abuse and addiction to speed. In a "La Voz de Aztlan News Bulletin" we reported, "In a bizarre coincidence during the six week period of June 11 to July 29, four Army soldiers in North Carolina killed their wives. All of the men were assigned to Fort Bragg, N.C. Three had recently returned from Afghanistan and two of of the soldiers committed suicide after killing their spouses." This is classic behavior exhibited by desperate "speed" addicts and abusers.

There are now reliable reports that U.S. Supply Sergeants are making hefty profits through dealing in the Pentagon approved "speed" called Amphetamine-dextroamphetamine or "Dexedrine." Dexedrine is being shipped in large quantities by the Pentagon to front line troops. What is going to happen to American society after all these "speed" addicted soldiers are released into the general civilian population? There are still a large number of homeless ex-Vietnam veterans wondering the streets of America because they became addicted to heroin while serving overseas. At that time, the use of heroin and marijuana was rampant among U.S. soldiers serving in the jungles of Vietnam. This was one of the primary reason the U.S. lost that war to the Vietcong and the Vietnamese Regulars.

The Medical Profession says this about the Pentagon supplied "speed" called Dexedrine:

"Manifestations of chronic intoxication with Dexedrine include severe insomnia, irritability, hyperactivity, and personality changes. The most severe manifestation of chronic intoxication is psychosis, often clinically indistinguishable from schizophrenia. Because of possible overstimulation, Dexedrine may impair the ability of the patient to perform potentially hazardous activities such as operating machinery or driving a motor vehicle; therefore, the patient should be cautioned accordingly. Symptoms include dilated and reactive pupils, shallow rapid respiration, rhabdomyolysis, fever, chills, sweating, and hyperactive tendon reflexes (Note: this one effect may explain the "pushing of the trigger" on the Wedding Party and on the Canadians) . Central effects may include restlessness, aggressiveness, anxiety, confusion, delirium, hallucinations, panic attacks and even suicidal or homicidal tendencies (Note: this affect may explain the killing of the Army wives and subsequent suicides). The stimulant effect is usually followed by depression, lethargy, and exhaustion."

La Voz de Aztlan cautions all families with sons in the US Armed Forces who may be returning home from Afghanistan. Look for the obvious signs of abuse and addiction to the Pentagon supplied drug called Dexedrine. It is a dangerous drug that may cause unexplained violent behavior in the user especially if the user is withdrawing from the drug for lack of its availability at home. We encourage our readership to contact their respective elected government representatives and ask for a thorough congressional investigation on this heinous "doping" of America's fighting men by the Pentagon. Send them a copy of this article if you wish. 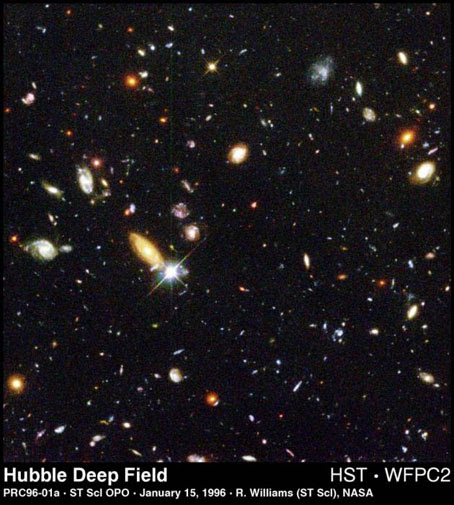 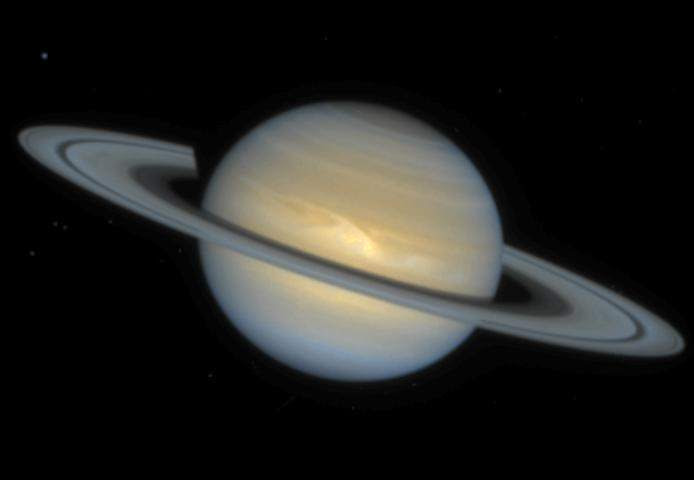 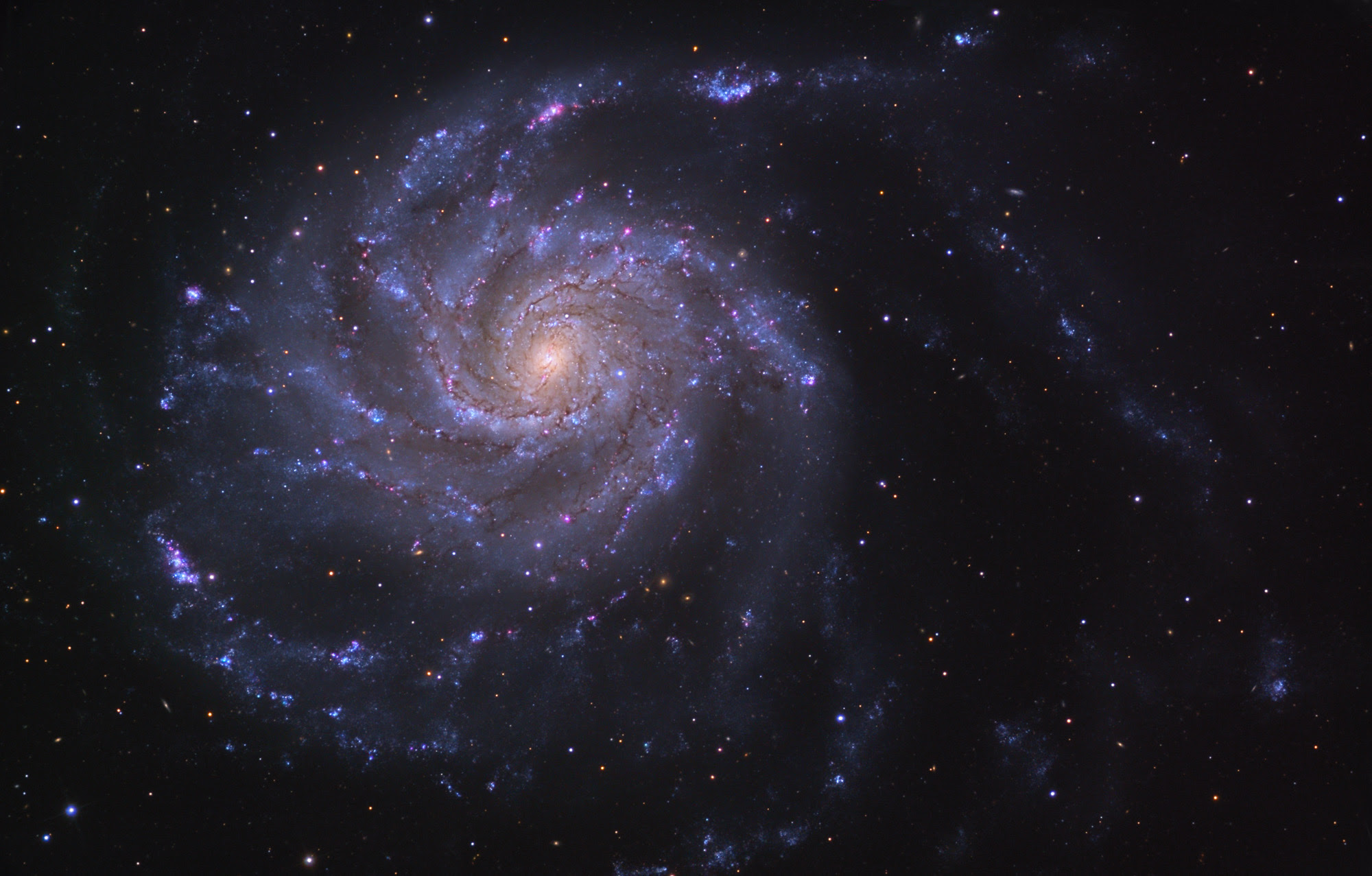 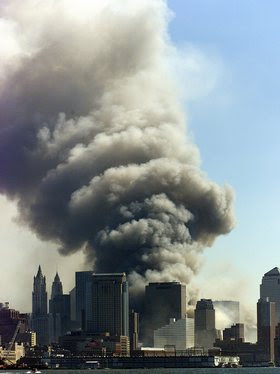 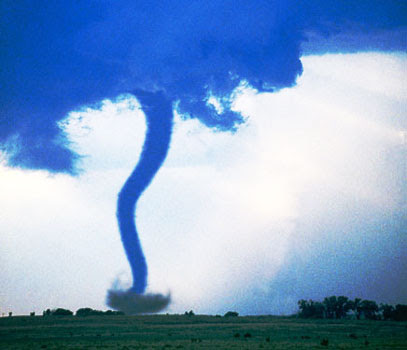 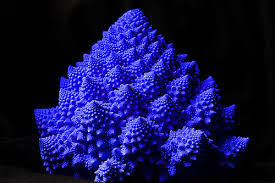 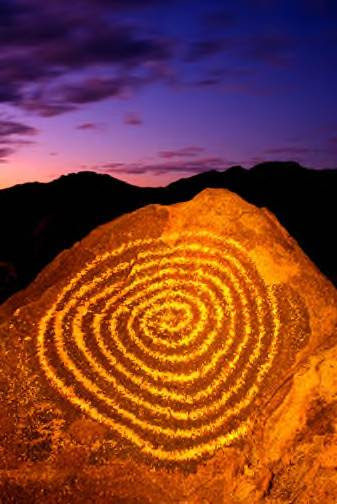