The Psychological Operation Aspect of 9-11

These comments were selected and transcribed from an interview of Dr. Judy Wood and Mr. Jerry Leaphart on the Republic Broadcasting Network show - 'Spingola Speaks' with Deanna Spingola aired March 11, 2011. Some wording has been changed for clarity.

The starting point for thinking about 911 is from the psychological operation aspect or the information operation aspect. That is an important starting point or frame of reference. The reason for that is, it is of course bedrock that there has never been an official determination that is either accurate or regarded as accurate, concerning what happened on 911.

That may well be the reason why you have to preface your show as you did, Deanna, concerning 911- that it is a subject about which everyone has firm beliefs; it generates strong disputes; and yet underneath it all, there is nothing that anyone can point to that was officially done, publically funded, that serves the purpose of explaining or providing documentation on what was done on that day.

Therein lies the key clue to what happened to us that day.

Now, in the context of 911, let us recall that military exercises were taking place that day. The objective of which included 'the hijacking of jetliners and the crashing of them into buildings'. So the fact that you have military exercises taking place that day, that had as the objective, that which 'happened' on 911 has to be considered in the context of a psychological operation as more than just a coincidence.

In addition, the 911 commission report ended up being disavowed both by the co-chair of the commission (Kean&Hamilton) in a book they wrote entitled "Without Precedent", as well as in book by the commission's general counsel "The Ground Truth" (by John Farmer), where the essence of what both of those books point out, is that the commission was not told the truth by governmental, military and other officials concerning what had occurred on 911.

One of the people who came into severe criticism for not telling the truth was General Larry Arnold. It was Gen. Arnold who had the command responsibility for some of the military exercises taking place that day. In a separate book "Touching History" by Lynn Spencer it is pointed out that Gen. Arnold was not privy to all that was to take place during the course of the 9/11 military exercises. The reason for that, is that such exercises are conducted on the basis of top secrecy and security clearance procedures that allow for the use of secret compartmentalized information. This means that you could theoretically carry out an operation of the scope of 911, with surprisingly few people knowing exactly what is to take place during the course of such operations.

Now the 9/11 commission was never able to determine how 9/11 was financed, and that is what they said, but what they did note and gloss over, was that certain investments decisions were made...'the short sales' etc... some of those earnings were never collected, for if they were, then they (the investor(s)) would have become known. So in all of this the keywords are psychological operations and security clearance, or top secrecy. Therein lie the means through which the events of 9/11 could have been carried out.

What I credit Dr. Wood for is having conducted probably the only publically available (through a governmental website) forensic determination of what happened on 9/11. You won't find it anywhere else because there just simply has not ever been a determination of what destroyed the WTC complex on 9/11, other than the work published at the [department of commerce] website by Dr. Wood.

Now this of course is detailed in Dr. Wood's book, where she describes the journey that she took; and the book is a textbook as well as a story where she details what destroyed the WTC, namely a form of directed energy weaponry.

One of the key contributions that Dr. Wood has been able to make is the link between specific military industrial complex contractors (companies) and 9/11. We know that Dr. Wood has always taken the position that before you can get involved in making claims or statements on who did 9/11, you must first determine what happened and who participated in what aspects of what happened. In assessing the work done by NIST (National Institute of Standards and Technologies), Dr. Wood determined that their report (NCSTAR1) was not just false, but that it had gone beyond that level and really amounted to deliberate science fraud.

The report was done by NIST and their contractors in a way that defined their task so as to exclude the investigation, let alone the analysis, and still less a determination, of what destroyed the twin towers. They halted their investigation literally just as the event of destruction was beginning to start. That is more or less exactly what they said to Dr. Wood when she inquired about it. After that, Dr. Wood determined that was fraud,and something needed to be done about it.

And it was fraud, and as it turns out, working hand in glove with NIST, and in the manner in which these public-private partnerships work, it might well be said, that the private contractors NIST hired, actually directed that project.

Two of the principle companies that directed that project are, Science Applications International Corp(SAIC)and Applied Research Associates(ARA). Those companies had more people assigned to the NIST project than any other contractors (defendants in Dr. Wood's case). Furthermore the individuals who worked for those companies (SAIC &ARA) were put in the principal roles within the group of contractors (that is to say, they directed the project). That is not to say the other companies that were also sued did not have a role, they did.

However, during the course of the litigation proceedings, we actually determined that some of the other defendants essentially did not know the extent of involvement in the development of directed energy weaponry, and of the involvement in psychological operations that SAIC and ARA actually have. Now therein lies an important connector, SAIC and ARA are not merely the companies that led the NIST project that did not determine what destroyed the twin towers. Rather and in addition, SAIC and ARA are companies whose principle areas of expertise are weaponry and psyops (directed energy weaponry in particular)...that is what they do.

So you essentially had companies whose employees include people who have top secrecy clearances, and include people who are specifically involved in the development of directed energy weaponry, and in the carrying out of psychological operations, leading a project to determine what destroyed the WTC by setting up parameters that told you anything but what destroyed the WTC.

In the absence of any official determination of what actually happened to the towers, all that any of us can do, is to refer to the forensic information that is available to us. Dr. Wood has done that, and certainly has shown that the WTC was destroyed by directed energy weaponry. That does not say exactly what type it was or what the serial #s are, and indeed such weapons are not well known; you can barely get official sources to admit they exist. Certainly among the legal papers filed, we did get admissions from those who know, that they do indeed exist. This is a part of the secrecy culture that the military industrial complex uses to be able to carry out secret projects, black ops, and cover stories. When you add to that intentional psychological operations, you have a prescription for one disaster after another of increasing scope and magnitude.

Rather than attacking one another (over differing opinions on 9/11) we must remember that there simply has not been an official determination as to what was done to us on 9/11. That remains shrouded in secrecy. We can call attention to the fact we are being kept in the dark through the use of top secret classification, cover-ups, false stories, and psychological operations.

Somewhere, there are people who can can more fully address the issue of who did 9/11. I refer here to whistle-blowers. Cases like Dr. Wood's depend on people who know something coming forward. Now obviously it is no easy task for people who have security clearances and who have been given access to secret information to part with it, because if they do so, at the very least they will lose their jobs. We understand it is no easy task to be a whistle-blower. But ultimately a very large piece of the puzzle in connection with 9/11, does depend on people who know something, finding a way (directly, indirectly) of letting the proper people in authority know what was done to us. It is in that way that the story of 9/11 will go to that next chapter... that is to say, the determination of who did it.

Dr. Judy Wood has done the first part, she has determined what happened. The next part will depend, by in large, on whistle-blowers emerging. Our own experience in handling Dr. Wood's case, is that we do have reason to believe that there are a lot of people who wanted to help us, who did what they could to help us. We had some very interesting exchanges with people who for good reason chose to remain anonymous, who did not want their names used, and we respect that. But no one who we encountered had a complete answer as to who did it, but we did receive a lot of encouragement to keep at it.
Posted by m. edward godward at 6:18 PM 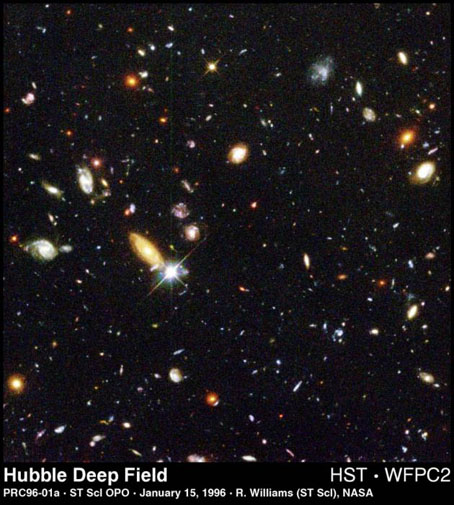 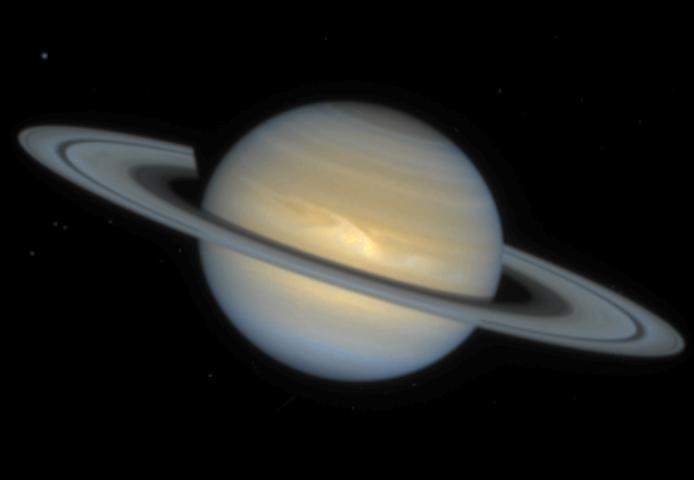 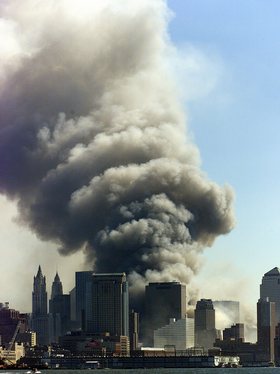 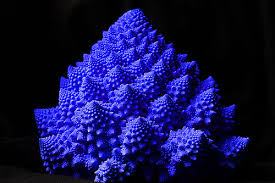